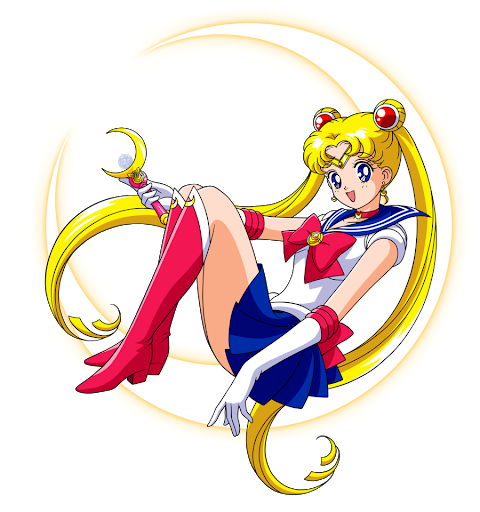 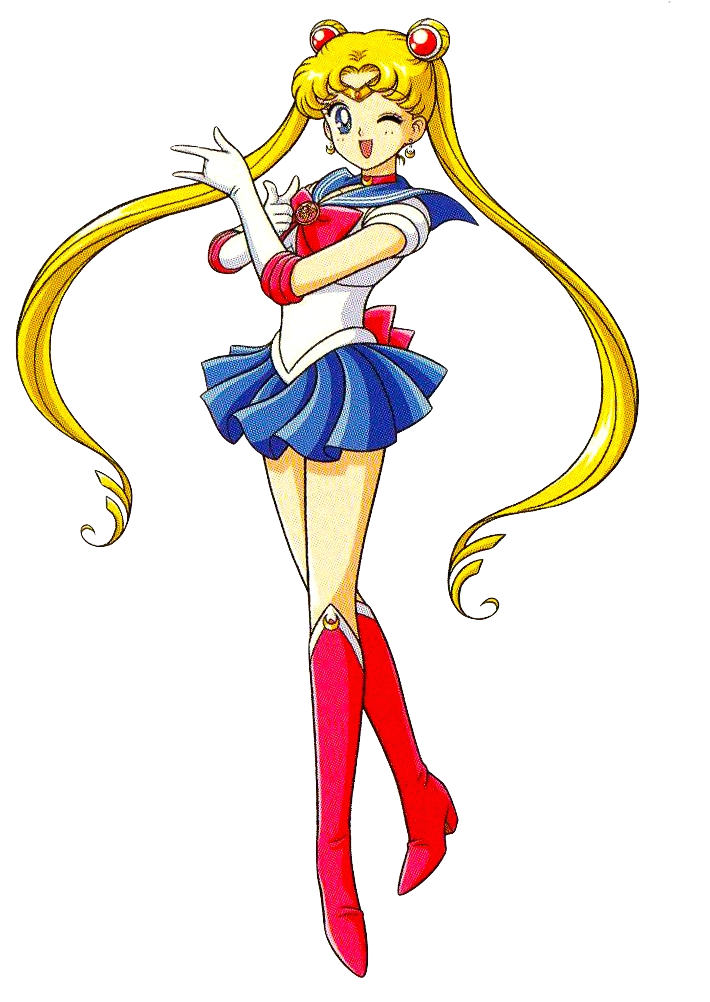 why i love it so much,

honestly, who doesn't love sailor moon? for starters i love that the main character is soft and feminine, but also so strong! i think it's nice that they don't potray feminity as weakness. a lot of people who grew up watching sailor moon agree with me when they say that it's so empowering to see a strong character act in the way usagi does! another one of my favorite things is the lgbtq+ representation in the show! sailor uranus and sailor neptune being a couple warms my little wlw heart!! there's also many genderfluid and transgender characters which i also admire takeuchi for including. sailor moon is truly a head of it's time with representation and topics of discussion. magical girl animes are my favorite because they talk about issues that everyone goes through in everyday life! i think everyone should watch sailor moon instead of writing it off as a little girl's show. in conclusion i love sailor moon because it's for the girls and the gays.